Who Is Vida Guerra

Vida Guerra is a Cuban-born, New Jersey-bred, celebrity model and fitness competitor. Having dreamt of being featured on magazine covers as early as 8 years old, Vida is now happy to be able to fulfill her dreams.

Since 2002, she has appeared on the cover of such popular publications as FHM, Maxim, Playboy, Black Men’s Magazine, and Open Your Eyes. Vida’s passion for transforming into stunning personas for print magazines (“playing dress up”) also carried her into another realm of entertainment. She has worked with notable hip-hop artists in a number of music videos, including “Get No Better” (Cassidy), “Shake Ya Tailfeather” (P. Diddy, Nelly, and Murphy Lee), “Obsession” (Frankie and Baby Bash), “The New Workout Plan” (Kanye West), and “Trap Star” (Young Jeezy).

In addition to flourishing as a celebrity model and music video guest star, Vida has pursued an interest in the female fitness competition scene. She initially competed in an amateur female fitness show in 2000, before taking a few-year hiatus thereafter and focusing on modeling. Attesting to Vida’s strong-willed personality, she then decided to enter a competition again about 10 years later. She started her training in April 2011, going on to win third place in her first national fitness competition in the bikini category, in July 2011. The excitement and satisfaction that resulted from Vida’s win as a fitness competitor contributes to her longevity of success as a symbol of ideal feminine beauty.

As for Vida’s perspective about plastic surgery: It is a personal choice. Acknowledging that it may not be for everyone, her overall thoughts about plastic surgery support the “to each their own” philosophy, saying that “Whatever choices they make it’s for them, and not for me or anyone to judge.”

Vida was referred to Dr. Andres Taleisnik, an esteemed board certified Orange County plastic surgeon, from someone who underwent breast augmentation in his care – a hairstylist she worked with during one of her photoshoots. Impressed with that woman’s breast augmentation results, Vida decided to visit Dr. Taleisnik for a secondary breast enhancement procedure. Having had saline breast implants for about 12 years, Vida wanted to improve upon her initial results and enhance her aesthetic appeal. Not only did she desire more cleavage (“I didn’t want a gap anymore.”), she was unhappy with having visible rippling when she bent over, a problem that developed more and more in the last two years. Vida also said the implants were dropping lower on her chest wall, which also became noticeable.

Together, Dr. Taleisnik and Vida decided to exchange her saline breast implants for silicone gel in December 2011. For inconspicuous scarring, she opted to have the breast revision procedure performed through the same incision as her first surgery – through the nipple (“perioareolar” incision). In addition, Vida had her implants placed under the muscle for a natural look, and received a slight increase in size by 50 ccs, with her newly enhanced breasts now at 400 ccs. This breast implant exchange procedure perfectly met Vida’s need for greater, more flattering cleavage.

Her experience with Dr. Taleisnik goes unmatched – “I was delighted to meet him. I felt very comfortable with all that he’s done,” she said. Should Vida decide to improve upon her breasts once again in another 10 or so years, she is sure to return to Dr. Taleisnik.

As soon as we started the consultation, I knew that I had found the right plastic surgeon to help me. He is the best! He took a lot of time to understand my concerns completely. I told Dr. Taleisnik what I was looking for, and he came up with the perfect plan to make me look and feel better.

I am so incredibly happy with the surgery! He has gifted hands and a warm, caring heart. I have recommended him to all of my friends, and they are loving him as much as me! I truly LOVE my new boobies!

@ataleisnikmd Dr. Andres Taleisnik Thank YOU!!!!! you did such a amazing job.. Love my new boobies 🙂 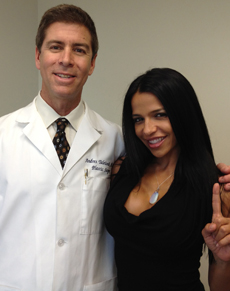 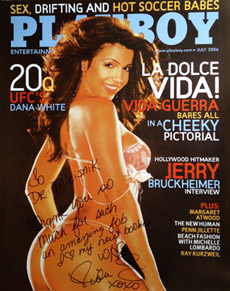 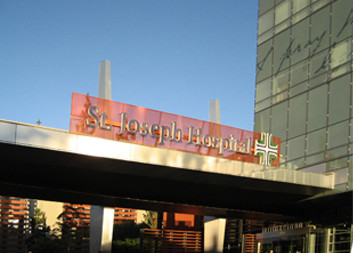 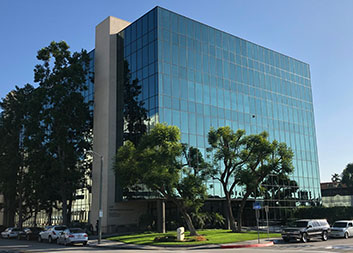 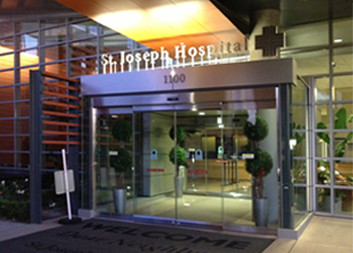 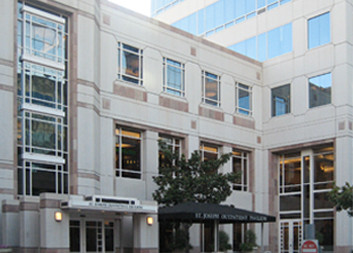